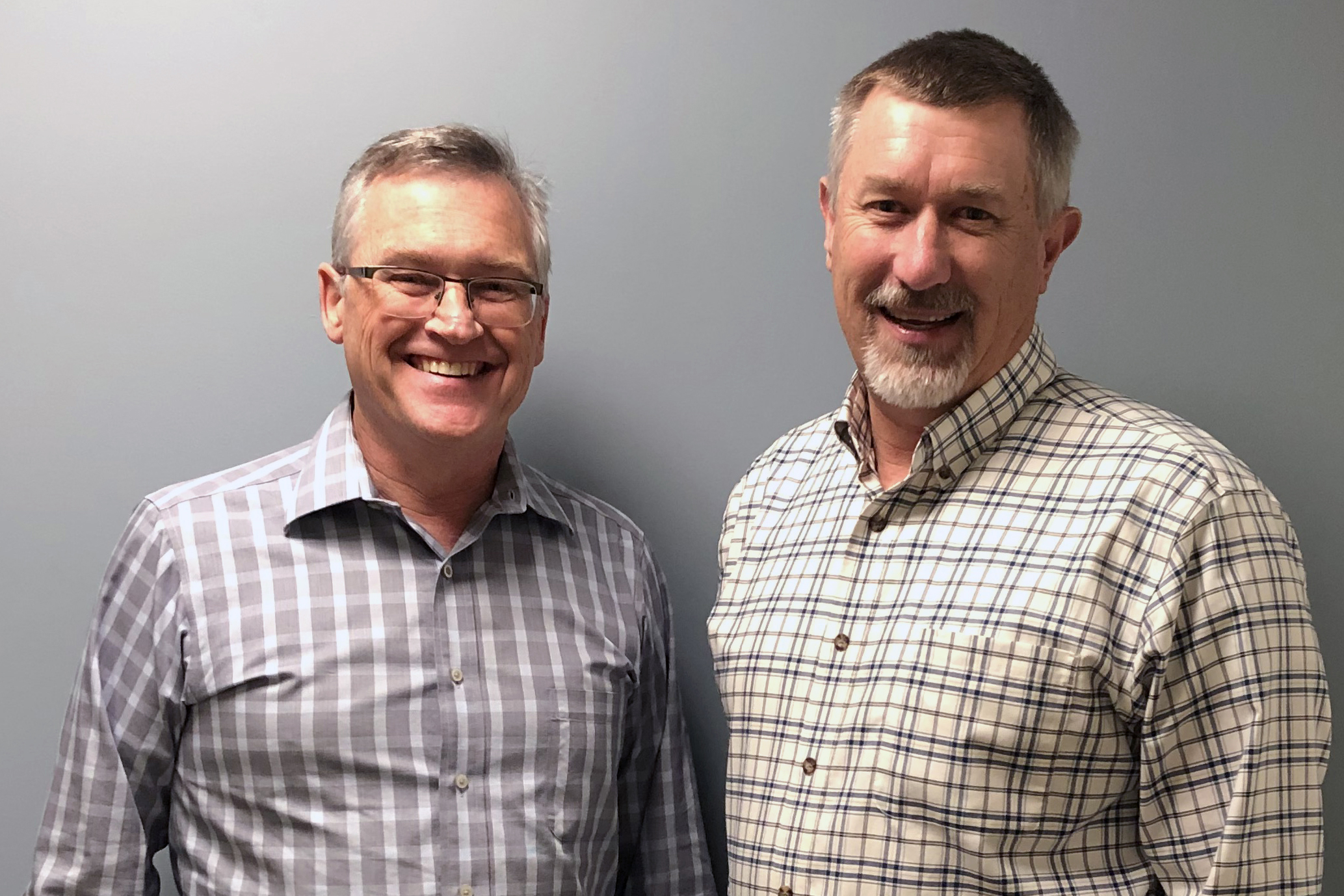 After serving as director of the Utah Division of Water Resources for the past six years, Eric Millis will retire from public service Dec. 16. Millis has spent nearly 32 years with the division working on a variety of projects that support the division’s mission to “plan, conserve, develop and protect Utah’s water resources.”

“We appreciate Eric’s years of service to the state. He is widely recognized both within the state and among our neighboring states as an expert on the Colorado River, which is a critical resource that provides water to about 40 million people in seven Western states,” said Department of Natural Resources Executive Director Brian Steed. “His leadership and friendship will be missed.”

Steed has appointed Todd Adams as the new division director. Adams has been serving as the division’s deputy director since 2013. He joined Water Resources in 1990 and holds a master’s degree in civil engineering from Utah State University.

“As we looked for someone to fill this position, Todd’s name continually rose to the top,” said Steed. “His years of experience have prepared him to lead the division. I anticipate a seamless transition.”

“We’re not just losing the director of the division,” said Adams. “We’re losing a part of our division family. He’s been a true friend, mentor and leader to all of us. I look forward to building on the good things Eric has put in place and working with our great staff.”

Millis’s water expertise has proved valuable to the long-term planning for Utah’s water needs as he has provided input to the Legislature, the Governor’s Drought Response team and while serving as a member of the Governor’s Water Strategy Team and the Executive Water Finance Board. He also served as Utah’s interstate streams commissioner,  where he acted as the Governor’s representative on Bear River and Colorado River matters.

Early in his career, Millis spent many hours traveling around the state assisting with water development projects.

“Some of my favorite memories include sitting around a kitchen table and learning about the water challenges people were experiencing and then working together to find a solution,” Millis said. “These past 32 years have flown by. I’ve been honored to work with great people doing work that is important and satisfying.”

Recent accomplishments under Millis’s direction include:

About the Division of Water Resources

SALT LAKE CITY (Sept. 29, 2021) – The Utah Division of Water Resources is seeking public input on the new Water Resources Plan. This plan is the result of years of data gathering, modeling and other collaborative efforts to identify when and where water will be needed throughout the state. The comment period runs Sept. …

END_OF_DOCUMENT_TOKEN_TO_BE_REPLACED

SALT LAKE CITY (Sept. 20, 2021) – The Utah Division of Water Resources will convert four grassy park strips to lush but water-wise landscapes to launch “Flip Blitz,” a campaign that aims to raise awareness about how small landscape changes can make a big difference. The campaign kicks off Tuesday, Sept. 21 at 13218 S …