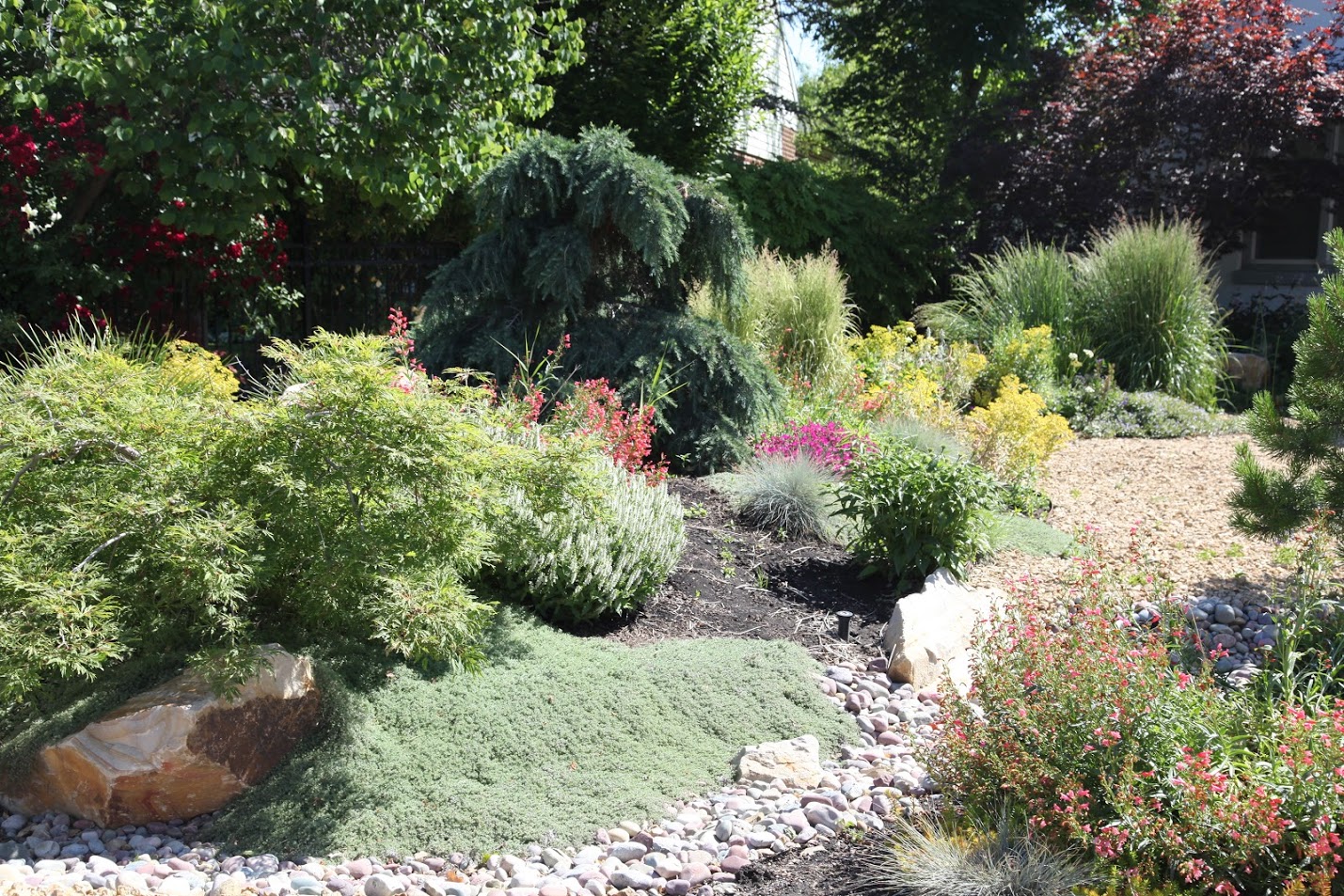 After reviewing and incorporating over 330 public comments, the Utah Division of Water Resources has finalized regional water conservation goals. Goals were established for nine regions around the state for municipal and industrial (M&I) water conservation. M&I includes residential, commercial, institutional (for example, schools and parks), and industrial water use, and excludes agriculture, mining and power generation.

“We appreciate all those who took the time to review the goals and share their opinions,” said Division of Water Resources Director Eric Millis. “There were some insightful comments, which were incorporated into the report. There is always value in soliciting public input.”

Although the numbers did not change, the comments improved the readability of the report including text clarifications that make the report better. All 334 comments and the division’s response to them are included in Appendix J of the report. The comments were collected during a 30-day comment period that ran from Aug. 27-Sept. 25.

The goals vary by region. When every region reaches its goal, a 16%  water use reduction will be realized by 2030. This approach allows the goals to be tailored to each region’s characteristics.

“When you look at the amazing variety we have in our great state – from southern Utah’s red rocks to the Alpine mountains in the north – targeting goals for a specific region allows the goals to account for things like climate, elevation, growing season and specific needs,” said Millis. “It’s a more local and customized approach.”

This is the first time Utah’s water conservation goals have been established on a regional level, an approach which was recommended by the 2015 Legislative Audit, 2017 Follow-up Audit, Third-Party Review and 2017 Recommended State Water Strategy.

“The regional goals replace the ‘25% by 2025’ goal. They also build on the previous statewide goal and will require everyone to do their part to conserve this precious resource,” said River Basin Planning Manager Rachel Shilton. “Every step counts and water conservation needs to become a way of life for all Utahns.”

Utah’s previous statewide conservation goal of reducing per-capita use 25% by 2025 was introduced by Gov. Gary Herbert during his 2013 State of the State address. (Gov. Mike Leavitt first set a target to use 25% less water by the year 2050 back in 2000.) Utahns were making great progress on the water conservation front, so Herbert challenged Utahns to cut the time in half. The regional goals are designed to continue to improve the state’s conservation efforts.

To formulate the regional water conservation goals, the Division of Water Resources first gathered public input. During fall 2018, over 1,650 people participated in a water conservation survey, and eight open houses across the state were held. After public input was tallied, a team consisting of water providers, members from the Governor’s Office of Management and Budget, and Water Resources staff worked with a third-party consultant to provide input on the region-specific goals. Public input was gathered during a 30-day comment period, reviewed and incorporated.

“These goals will help guide the state’s water managers in planning future infrastructure, policies and programs consistent with Utah’s semiarid climate and growing demand for water,” said Millis. “They will also be used to plan conservation programs.”