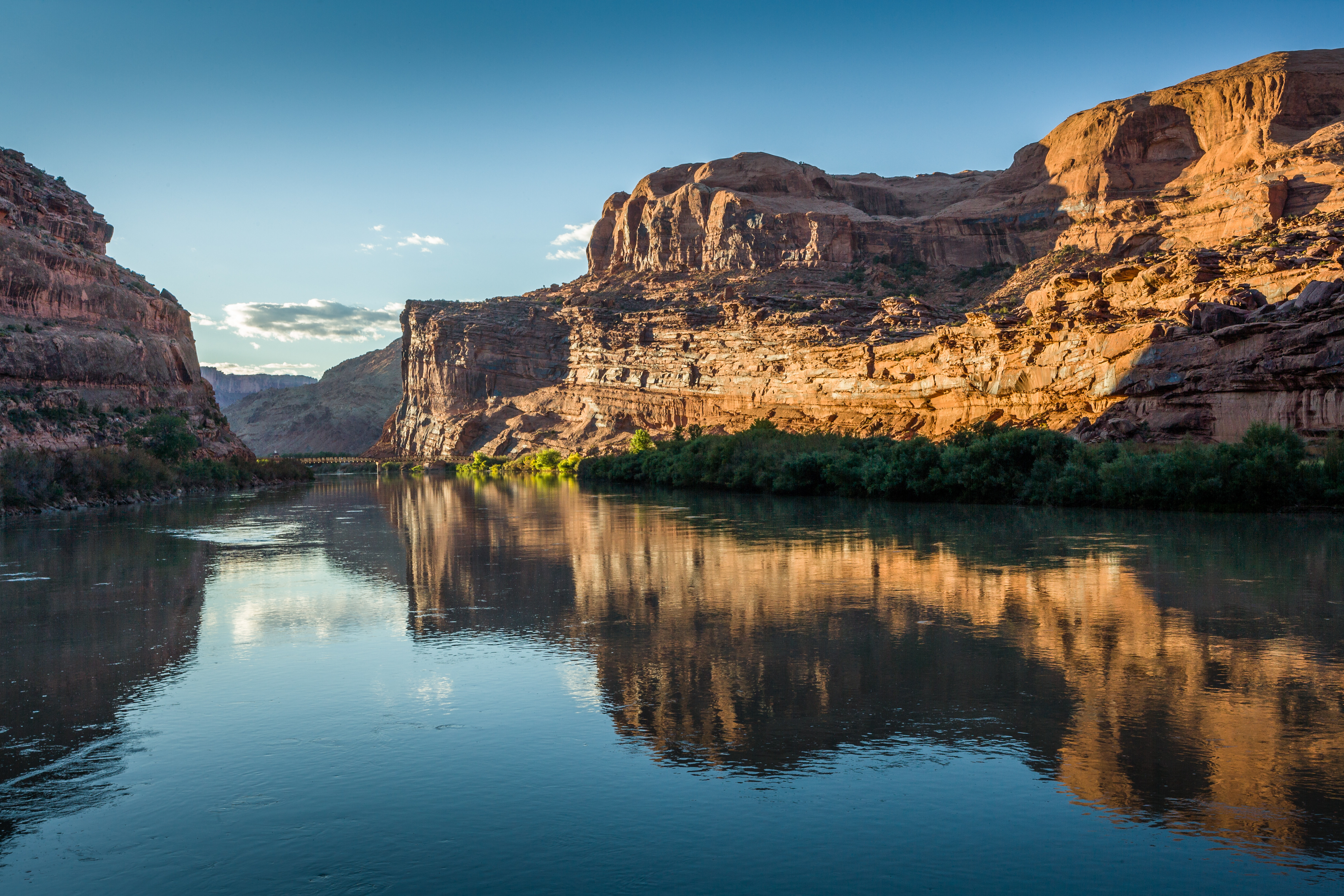 Water levels in Utah’s rivers and reservoirs look plentiful now but the scene last fall told a different story when Gov. Gary R. Herbert issued an Executive Order declaring a state of emergency due to drought.

Leaders from all seven states recently joined the Department of the Interior and Bureau of Reclamation officials to sign DCPs after Congress approved and President Donald Trump signed a bill that allows the Upper Basin states to store water in Lake Powell. The DCPs are designed to reduce risks from ongoing drought and protect the water supply which provides water to more than 40 million people and nearly 5.5 million acres of farmland across the western U.S. and Mexico.

“This workshop is the next step in determining how a demand management program will achieve the goal of safeguarding our precious resources,” Eric Millis, director of Utah’s Division of Water Resources said. “Stakeholders are coming together to share ideas and shape a program that will protect the Colorado River, Lake Powell, Lake Mead and its users during periods of drought.”

Demand management is one component of the DCPs, which comes at the request of the Secretary of the Interior to address drought and low reservoir levels. One concept that has already been tested is “voluntary compensated conservation” where water users suspend use in favor of payment.

“Overall, farmers seem to like the concept and want to see it progress into something more permanent,” said Jordan Nielson, Price River project manager with Trout Unlimited. “The progression of the demand management program is a positive step toward better water management and gives us options during drought years.”

Demand management programs help ensure the Upper Basin states will be able to release water to the Lower Basin states in times of drought by allowing water users to voluntarily send water to Lake Powell where it can be stored for future use.

“Under the program, Lake Powell would act like a bank account where each Upper Basin state can deposit saved water each year up to 500,000 acre feet,” said Millis. “It will take a number of  years to build this reserve, and it is a critical step toward better water management that benefits all Upper Colorado River users.”