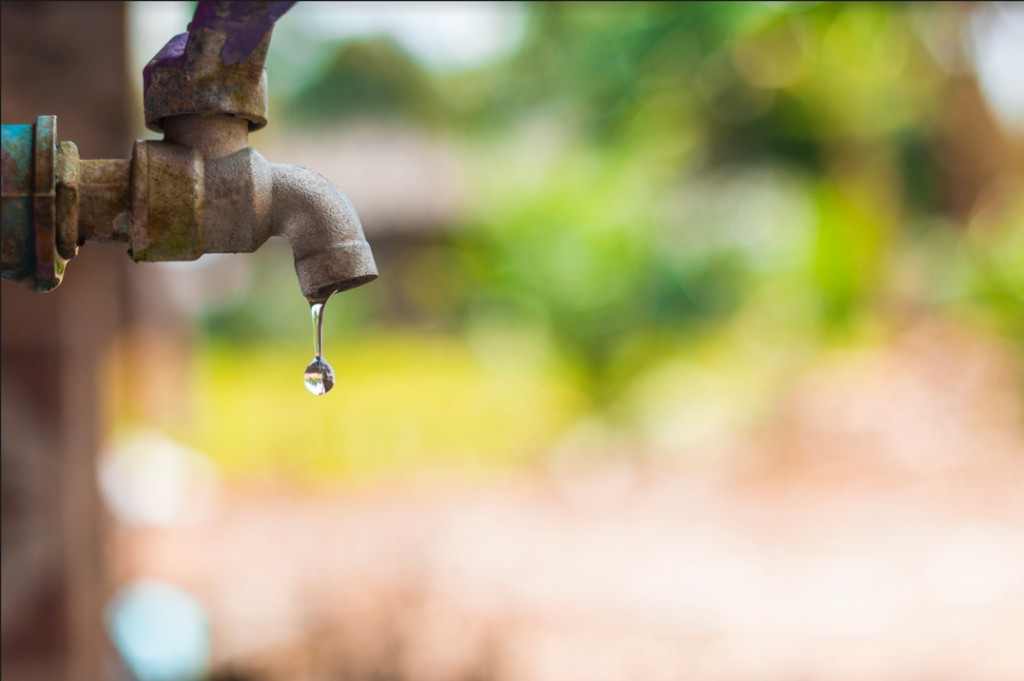 The Utah Division of Water Resources (DWRe) published the state’s 2016 and 2017 water use numbers to Utah’s Open Water Data portal, a public tool designed to increase accessibility and transparency of water use in Utah. The portal can be accessed at https://Water.Utah.Gov/OpenData

The Division has a high level of confidence in its numbers after releasing the 2015 Municipal and Industrial Water Use Data report and implementing recommendations from the Legislative Audit (2015), Follow-up Audit (2017) and Third-Party Review (2018). Statewide per capita water use for potable water has stayed fairly consistent since 2015 at 162 GPCD. Unlike other states, Utah includes secondary water use in its overall GPCD. Total water use for potable and secondary numbers was 244 GCPD in 2016 and 245 GPCD in 2017, a slight increase from the 239 GCPD in 2015. The Division anticipated a slight increase in the state’s water use data as efforts have been made to improve the accuracy and compliance of the data reported by water systems around the state.

“We’re encouraged by the compliance we are seeing from water systems around the state. Reports are more accurate and accounting water use is increasing for secondary systems,” said Rachel Shilton, section manager of the planning section for DWRe.

Secondary water use was seldom reported, largely because secondary water is not metered, the Division was left to estimate this use (underestimating by between 25 and 34%, outlined in the 2015 Legislative Audit). As water systems report secondary water use [meaning the system metered secondary water in some way or did its own estimations] it is improving the data and giving a more accurate representation of its use.

“These water use numbers are another reminder, of many, that we need to implement a stronger water-wise ethic on state, local and individual levels. For example, secondary metering is essential for Utah’s planning and reporting efforts and future water use trend analysis,” said Todd Adams, deputy director of the Division.

*This press release was updated February 2019 to reflect updated 2015 water use numbers.