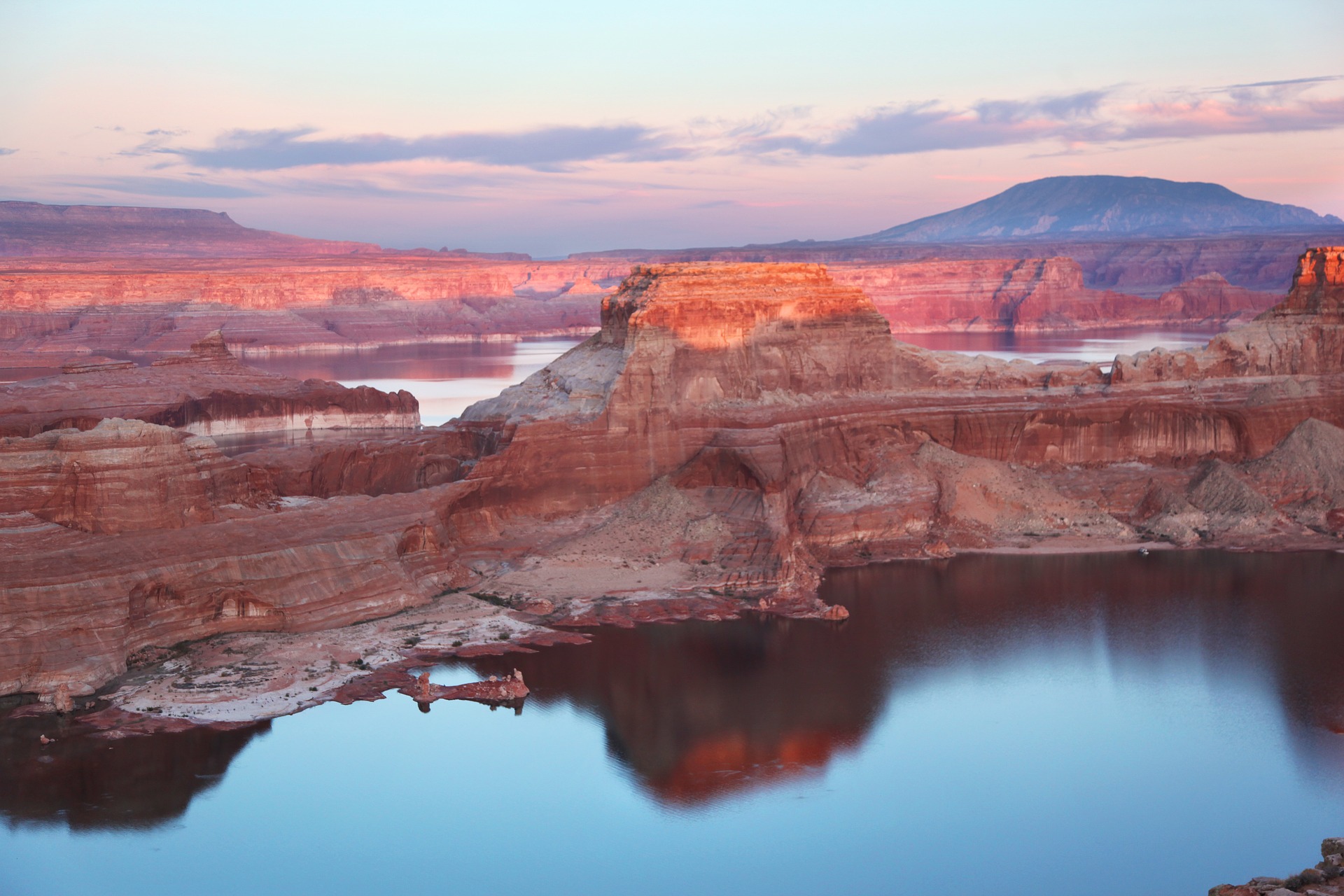 Cost estimates for the Lake Powell Pipeline’s construction; interest during construction; present value of annual operation, maintenance, replacement and power; and estimated total project costs are reported in table 3.20-9 on page 242 of the draft Environmental Impact Statement published on Monday, June 8, 2020. Costs are comparable to prior estimates.

Project cost estimates were not redacted by the Utah Division of Water Resources or any other agency, despite recent unfounded accusations.

Construction estimates were prepared by Stantec, an international professional services company and consultant on the Lake Powell Pipeline, and provided as a public record to the Bureau of Reclamation in March 2020.

Of the thousands of pages available to the public in the draft EIS and accompanying appendices, only the project’s detailed engineering specs were marked as confidential by the Bureau of Reclamation for security reasons, consistent with the practices for safeguarding sensitive information as outlined in the agency’s Directives and Standards.

Project costs are typically reported as capital costs; estimates may vary depending on the inclusion/omission of interest, financing and/or annual operating expenses. For example, the Office of the Legislative Auditor General’s audit cited the Lake Powell Pipeline’s cost of $1.43 billion (2015 dollars)[i] but also reported the cost could range between $1.8 and $2.4 billion if financing costs were included.[ii]

Both the draft EIS and legislative audit confirmed the LPP is economically feasible and affordable for Washington County residents. The project is also economical under the Environmental Protection Agency’s widely used affordability measure.

[i] A Performance Audit of the Repayment Feasibility of the Lake Powell Pipeline, Office of the Legislative Auditor General State of Utah, August 2019, pages i, 1, 5

[ii] A Performance Audit of the Repayment Feasibility of the Lake Powell Pipeline, Office of the Legislative Auditor General State of Utah, August 2019, page 13

END_OF_DOCUMENT_TOKEN_TO_BE_REPLACED

The state’s latest water use numbers have been published by the Utah Division of Water Resources and can be found on the recently overhauled and upgraded Open Water Data website.  The latest municipal and industrial (M&I) numbers are from 2019 and show that statewide per capita water use for potable and secondary water is 223 …