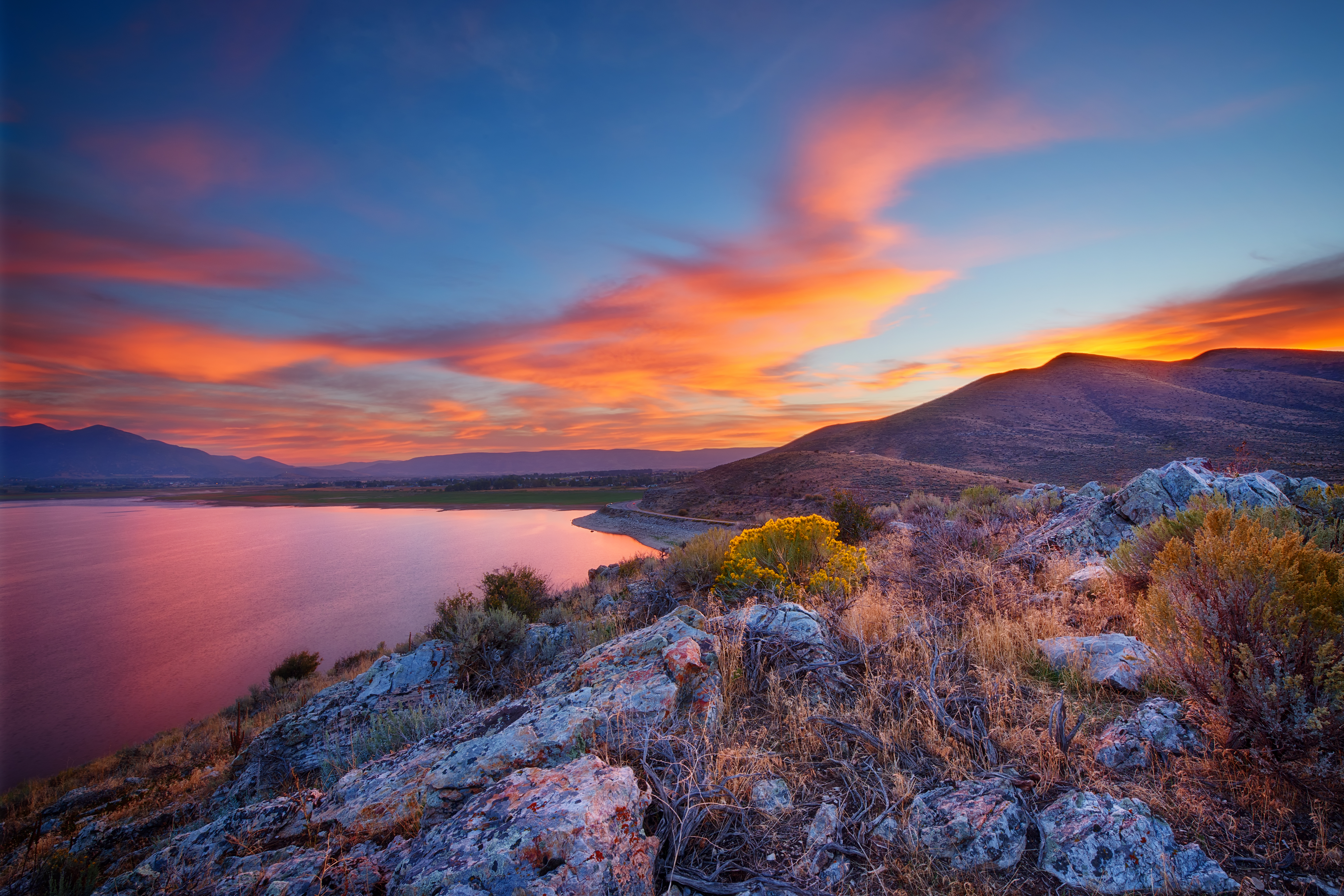 Legislative Audit Process Reports:  These reports will take you to the audit process that identified recommendations and opportunities to improve water use data.

Water Use Data Collection Report (2018): This study evaluates the state’s method of collecting water use data, estimates the overall accuracy of the results, and makes recommendations for further improvements.

M&I Water Conservation Plan (2014): This report clarifies the state’s M&I water conservation goal and how progress toward achieving this goal is being monitored; it emphasizes the role water conservation plays in meeting Utah’s future water needs; and also presents Utah’s plan to ensure the state achieves this goal.

Statewide Water Infrastructure Plan (2013):  A “road map” of Utah’s municipal water supply and infrastructure requirements needed to supply water to the six million people projected to live in Utah by 2060.

Detecting Leaks in Utah’s Municipal Water Systems (2013):  This document extends the “Utah State Water Plan” series by taking a look at a conservation measure recommended to all water utilities in the state: Water Audits and Leak Detection Programs. It does so by surveying leak detection efforts being undertaken by some of Utah’s municipal water suppliers.

Utah’s M&I Conservation Plan | Investing in the Future (2012):   Utah is growing rapidly. This growth has prompted legitimate concerns about the state’s ability to meet continually increasing municipal and industrial water demands with the current available water supplies. As part of its ongoing state water planning efforts, Division of Water Resources has identified water conservation as a critical component in overcoming these concerns and helping meet future needs.

The Water – Energy Nexus in Utah (2012):  In locations where scarcity of water and/or energy exists, they can develop a constraining relationship where lack of one disrupts supply of the other. This is what is described by the term “water-energy nexus.”

Outdoor Water Use Efficiency of Utah’s Universities and Colleges (2012): This report has been in response to the growing concern that large institutional water users are not doing their part to conserve water. However, as shown in this report, major colleges and universities across the state are trying to use water efficiently.

Managing Sediment in Utah’s Reservoirs (2010): This document is the latest in the “Utah State Water Plan” series and provides important information regarding a significant issue that is negatively impacting Utah’s water supply: reservoir sedimentation. It examines the impacts of sedimentation in Utah’s reservoirs and estimates current and future storage losses.

Municipal and Industrial Water Use in Utah (2010): Since the publication of the Utah State Water Plan in 1990, the Utah Division of Water Resources has prepared a detailed summary of Utah’s municipal and industrial (M&I) water every 5 years. This effort includes the quantification of both potable (drinking) and non-potable (secondary) M&I water supplies and uses for community, non-community, self-supplied industries and private domestic water systems. The Division of Water Resources has summarized all M&I data for each of the hydrologic basins in this statewide summary for quick and access information about M&I water use.

Water for Utah (2019): A review of duties and funding programs of the Division and Board of Water Resources.

Water Reuse in Utah (2005): A look at opportunities for water reuse in Utah.

DRAFT Green River Pipeline Cost Analysis (2002): This report looks at various alternatives to import water from the Green River drainage, a major tributary to the Colorado River, for use along the Wasatch Front. It investigates the feasibility of importing water from either Fontenelle Reservoir in western Wyoming or Flaming Gorge Reservoir, near the Utah Wyoming border, into the Bear River or Weber River drainage. This report remains in draft form and is a preliminary analysis. On March 3, 2020, the Utah House of Representatives voted to approve H.B. 328, which tasks the Division of Water Resources with updating the cost estimates of the study. The bill is awaiting consideration by the Senate.

The River Basin Plans are the latest in the “Utah State Water Plan” series and are intended to guide and inform water-related planning and management within the 11 river basins of the state of Utah. They summarize key data obtained through the previous water planning documents, introduce new data where available, and address issues of importance to all future water planning efforts.